Jacksonville is the dominant railroad epicenter of Florida. However, to learn about Florida's rail history, the city's contributions to the industry and walk inside railcars that were once in the Florida's Gateway city, one has to head to the Gold Coast Railroad Museum in South Florida. 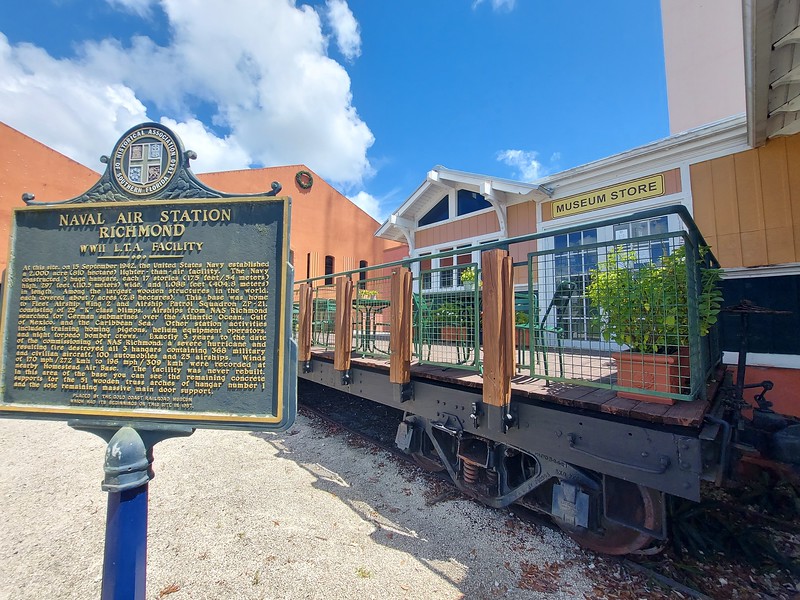 The Gold Coast Railroad Museum is located on the former site of Naval Air Station Richmond (NASR). Located 18 miles south of Miami, NASR was a blimp base that was active from 1942 until it was destroyed by fire in 1945.

Built by the Pullman Company in 1928, the Ferdinand Magellan became Miami-Dade Countyâ€™s first National Historic Landmark on Monday, February 4, 1985. The Ferdinand Magellan served as Presidential Rail Car, U.S. Number 1 from 1943 until 1958. It was acquired by the railroad museum in 1959.

The Gold Coast Railroad Museum is dedicated to preserving, exhibiting, and operating historic equipment. It houses over 40 historic rail cars.

With over three miles of tracks, former NASR was an ideal place to build a railroad museum in 1957.

This Case Steam Traction Engine, also known as a Farm Tractor, was built in 1909. It is the oldest steam powered equipment in the museumâ€™s collection.

An original Miami-Dade County Metromover car from 1986. The car was designed to carry 88 passengers standing and 8 seated. Metromover cars No. 1 and No. 7 were donated to the museum in 2008.

Inside the White section of a Jim Crow passenger rail car. 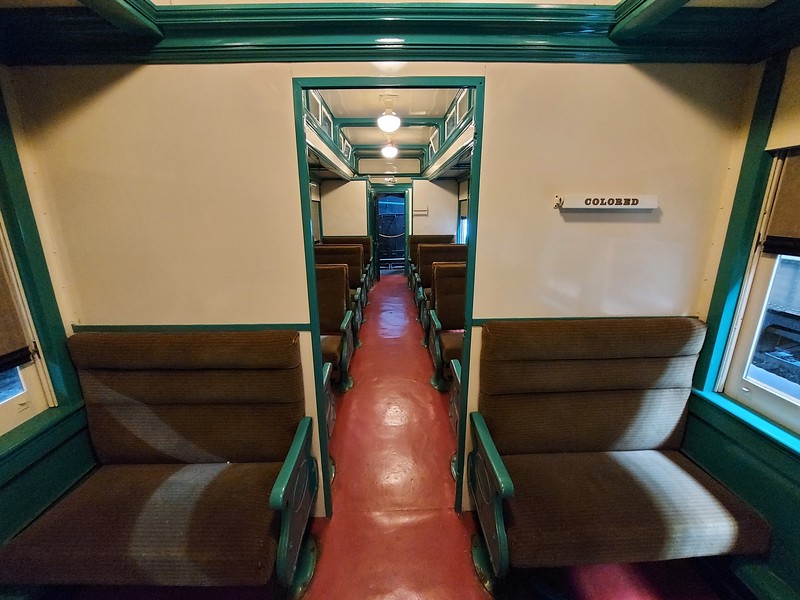 Inside the Black section of a Jim Crow passenger rail car.