How well are you familiar with Northwest Jacksonville and the 32209 zip code? Kinnard is a neighborhood with a unique story that the average Jaxson may not have ever heard of that will challenge negative stereotypes associated with this area of town.

This residence was built for Anthony Kinnon, the developer of Kinnard.

The subdivision of Kinnard was developed by Anthony Kinnon in 1958. Born in Adel, Georgia in 1904, Kinnon moved to Jacksonville during the 1920s and worked as a Pullman Porter at the Jacksonville Terminal railroad station in LaVilla.

Following World War II, Kinnard became a building contractor. A longtime resident of Hendersonville (a part of the Sugar Hill area), he developed this Black middle class community further away from the urban core as his neighborhood was being ripped apart by the construction of Interstate 95.

The residential structures in Kinnard were built by Black architects, contractors and construction workers prior to desegregation. At the time, this development was constructed, it was a short distance from the and outside the city limits of Jacksonville.

Located one block west of the intersection of New Kings Road and Edgewood Avenue, sixty-three years later, Kinnard continues to age gracefully. However, due to it being located in a zip code with property values suppressed from systemic discriminatory practices, these properties are valued roughly one hundred dollars less per square foot than residential properties in non redlined communities. 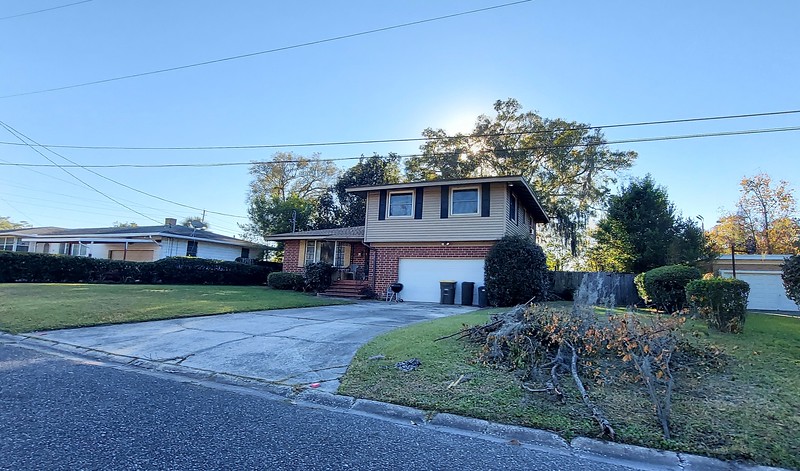