Once known as one of the southâ€™s most efficient electric power plants, Savannahâ€™s Riverside Station began producing electricity on October 31, 1912. Then operating as the Savannah Power Company, it would continue to power the city for nearly a century before its decommissioning in 2005.

The abandoned power plant from the Savannah River in 2012. (Ennis Davis, AICP)

In addition, the project included a quarter mile extension of Savannah popular river walk and the preservation of the power plantâ€™s iconic 176-foot twin smokestacks. Here is a look at one of the southâ€™s most welcome and high profile historic industrial adaptive reuse projects. 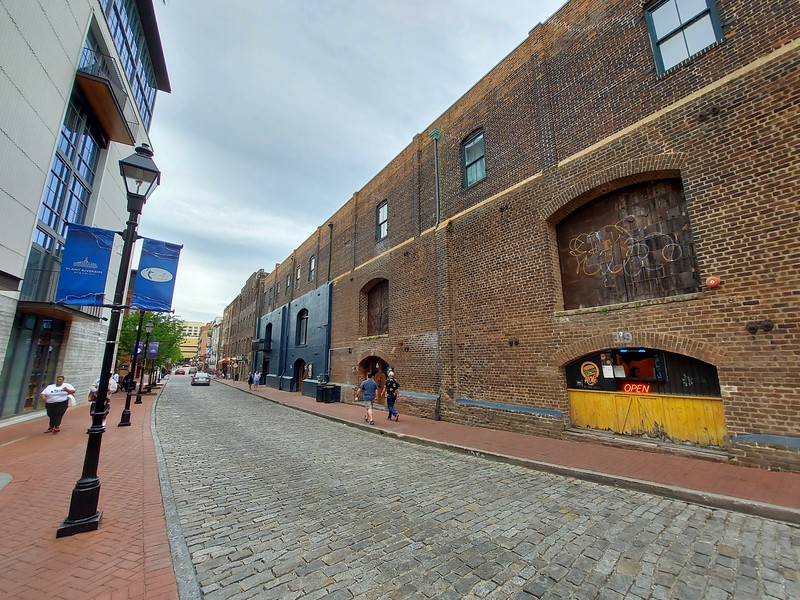 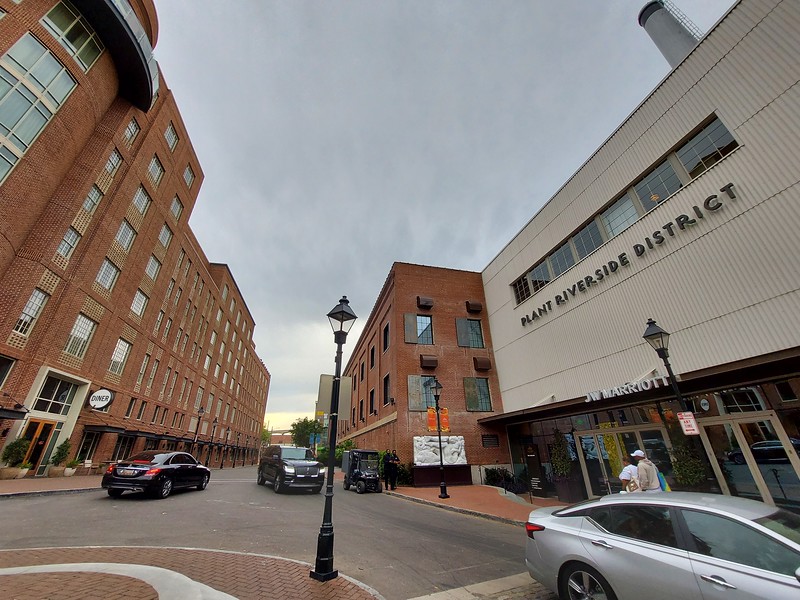